Lion dance is a form of traditional dance in Chinese culture and other Asian countries in which performers mimic a lion’s movements in a lion costume to bring good luck and fortune. The lion dance is usually performed during the Chinese New Year and other Chinese traditional, cultural and religious festivals. (Wikipedia)

Yesterday, for Chinese New Year, Mrs. Stone’s class came through the school with instruments and lion costumes to share with us. We appreciate learning about other people and cultures. Check out the video, pictures, and other facts below. 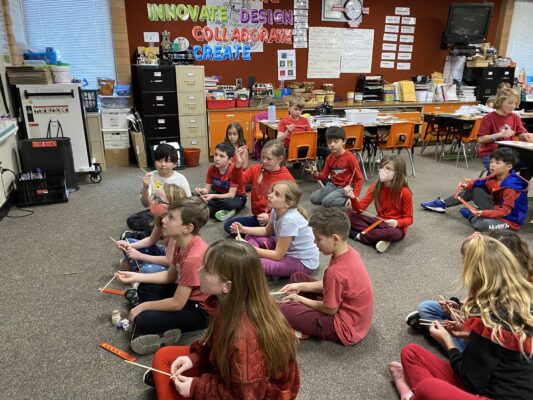 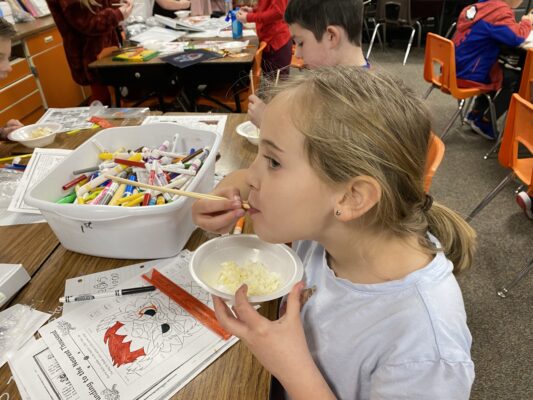 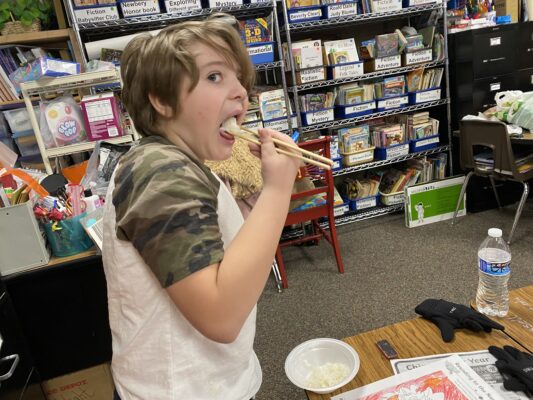 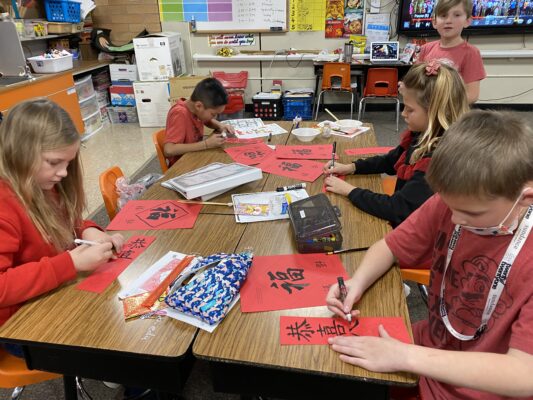 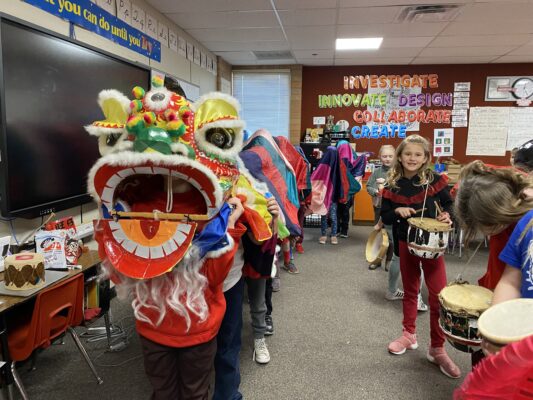 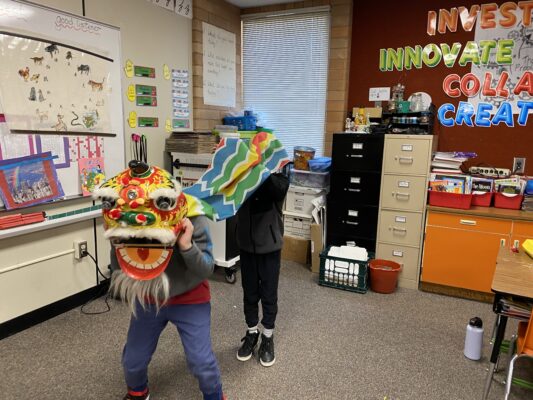 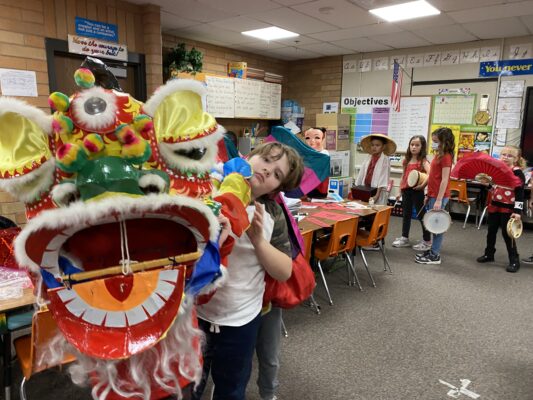 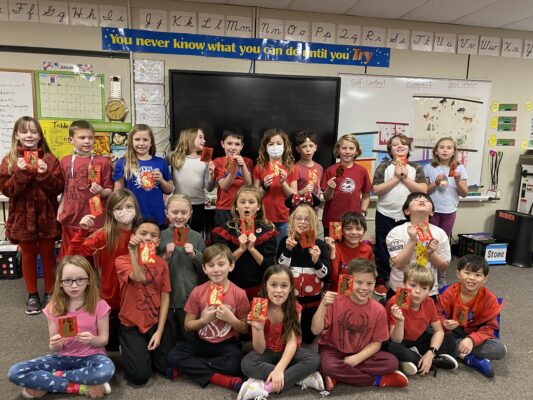 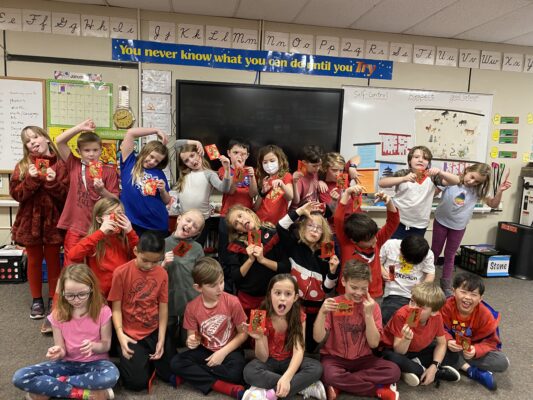 Chinese New Year, also known as the Lunar New Year, is the festival that celebrates the beginning of a new year on the traditional lunisolar and solar Chinese calendar. (Wikipedia)