“Black History Month is an annual celebration of achievements by African Americans and a time for recognizing their central role in U.S. history. Also known as African American History Month, the event grew out of “Negro History Week,” the brainchild of noted historian Carter G. Woodson and other prominent African Americans. Since 1976, every U.S. president has officially designated the month of February as Black History Month. Other countries around the world, including Canada and the United Kingdom, also devote a month to celebrating Black history.” (History.com)

It’s a great opportunity for parents, families, and teachers to teach with intention, honoring the tradition and showing students its importance, along with the importance of Black history and culture.

Here are some ideas of people to share with your kiddos. Let them tell you why their role in history was so important after you research them and read about them together. Look for children’s books that you can share together about people who have made a difference to Black History. There are so many people that have made a difference, here are just a few. We can all “Be the change you want to see in the world” and make a difference for the better in the world.  We are all part of the human race and share equally in making this world great. 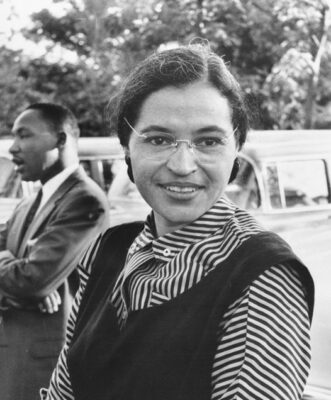 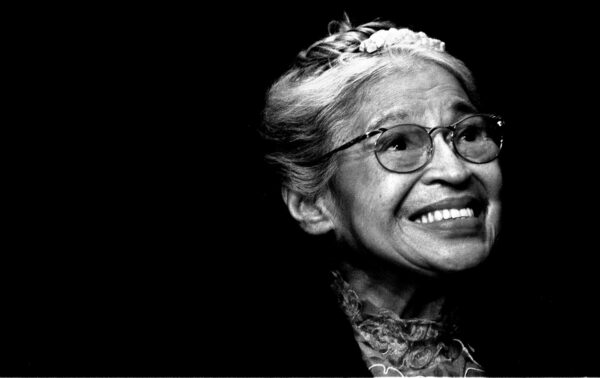 Rosa Parks was an American activist in the civil rights movement best known for her pivotal role in the Montgomery bus boycott. The United States Congress has honored her as “the first lady of civil rights” and “the mother of the freedom movement”. Wikipedia 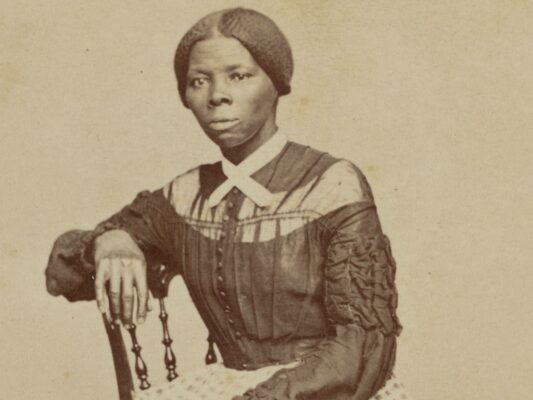 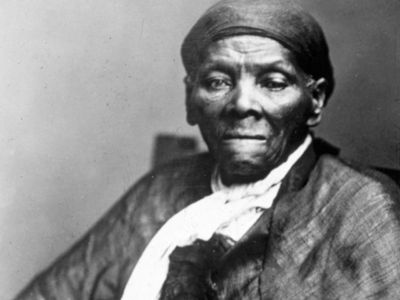 Harriet Tubman was an American abolitionist and political activist. Born into slavery, Tubman escaped and subsequently made some 13 missions to rescue approximately 70 enslaved people, including family and friends, using the network of antislavery activists and safe houses known as the Underground Railroad. Wikipedia 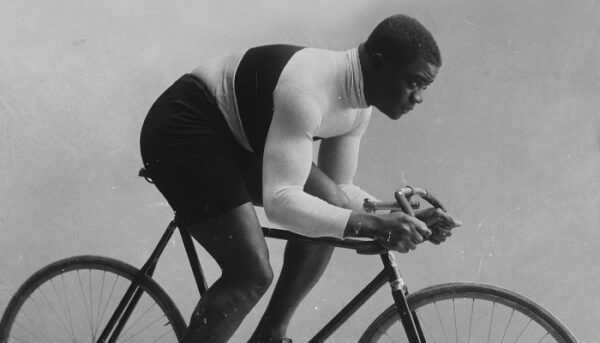 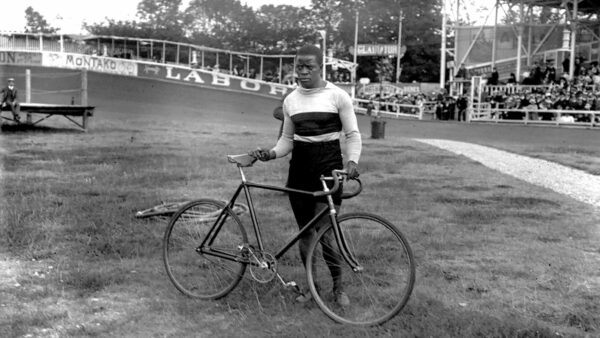 American bicycle racer Marshall Walter “Major” Taylor (1878-1932) was the world’s first black sports superstar. He was world cycling champion in 1899, American sprint champion in 1900, and set numerous track cycling records. “Major” was an American professional cyclist. He was born and raised in Indianapolis, where he worked in bicycle shops and began racing multiple distances in the track and road disciplines of cycling. Wikipedia 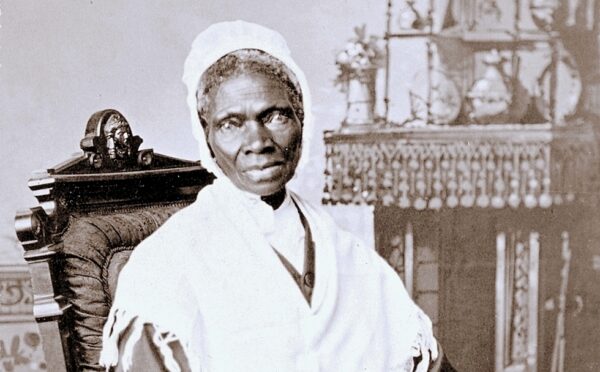 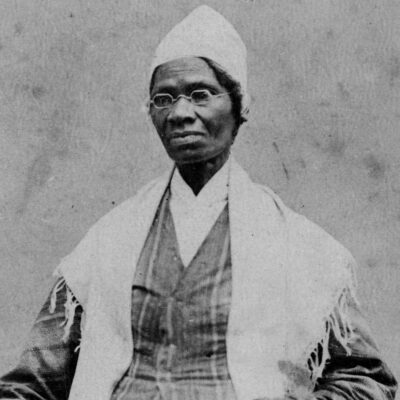 Sojourner Truth was an American abolitionist and women’s rights activist. Truth was born into slavery in Swartekill, New York, but escaped with her infant daughter to freedom in 1826. After going to court to recover her son in 1828, she became the first black woman to win such a case against a white man. Wikipedia 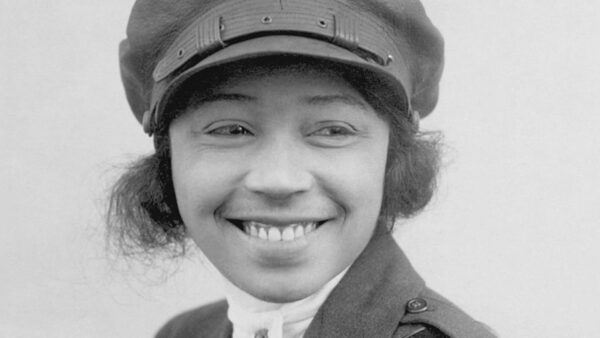 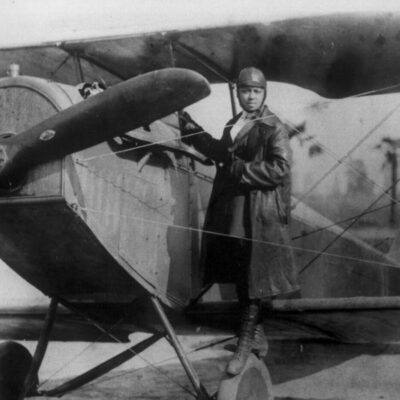 Bessie Coleman was an early American civil aviator. She was the first African-American woman and first Native American to hold a pilot license. She earned her license from the Fédération Aéronautique Internationale on June 15, 1921, and was the first Black person to earn an international pilot’s license. Wikipedia 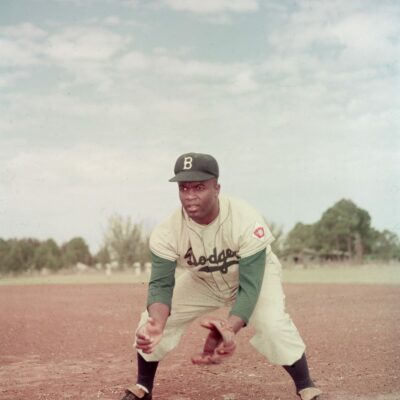 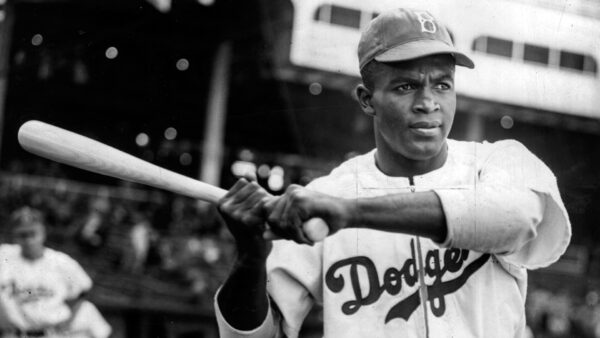 Jack Roosevelt Robinson was an American professional baseball player who became the first African American to play in Major League Baseball in the modern era. Robinson broke the baseball color line when he started at first base for the Brooklyn Dodgers on April 15, 1947. Wikipedia 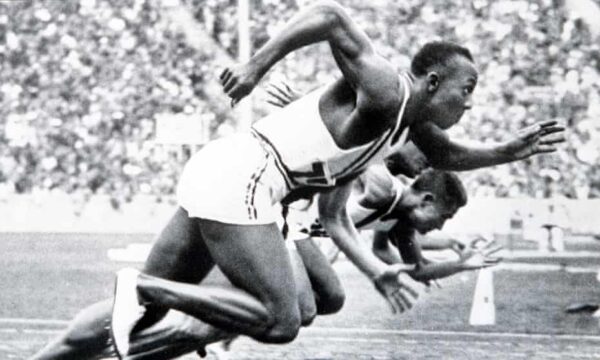 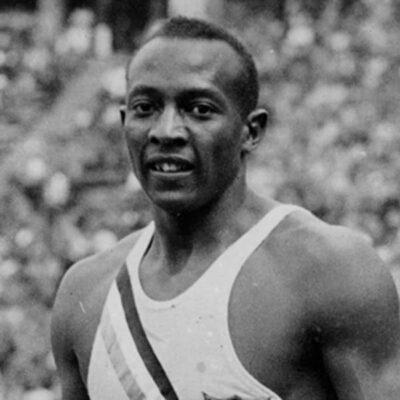 James Cleveland “Jesse” Owens was an American track and field athlete who won four gold medals at the 1936 Olympic Games. Owens specialized in the sprints and the long jump and was recognized in his lifetime as “perhaps the greatest and most famous athlete in track and field history”. Wikipedia

Mahatma Gandhi said, “Our ability to reach unity in diversity will be the beauty and the test of our civilization.”